Snow Kissed is coming soon! Below are five of the most commonly asked questions surrounding my new series!

Q: What exactly is Snow Kissed?

A: Who doesn’t love a good retelling of a classic story? Snow Kissed is my imagination running wild with inspiration from the Grimm Brothers’ version of Snow White. But it’s more than a retelling. It’s taking the tale you know and turning it topsy turvy. Who knew Snow White was so mean?

Q: What is the series, The Immortal Grimm Brothers’ Guide to Sociopathic Princesses, about?

A: First, unlike The Secret Author Series, the books in TIGBGSP series must be read in order. Each book tackles a different fairy tale, all derived from the Grimm Brothers’ versions (though many originated long before the brothers were born). The series of six books has an underlying evil that is exposed in book six, but if you read carefully you might figure out what the root of all evil is before the final installment! Why the long series name? Why not? Ha, I struggled with a series name for a while, but this one made people laugh, so I went with it.

Q: What is the target age range?

A: As with The Yellow Note, there is no cussing and no overly adult situations. There are instances of kissing, but nothing more. There is, however, a decent amount of violence. You can’t defeat an evil queen without, you know, killing her. If you let your child read The Hunger Games or The Divergent Series, then this would be just fine. I would approximate the age range to be 12-18, but many adults have enjoyed reading it as well.

Q: When will the second book, Ashes to Ashes, come out?

A: Ashes to Ashes has been written and is in the first round of beta reads! I would love to say it will be out this year, but it’s more likely it will release early 2019. I have another book release soon and plans to release a Christmas-themed comedic novella by November, so those will keep me busy.

Q: How can I get an advanced reading of Ashes to Ashes?

A: You can request to be a beta reader, that’s how! Contact me for details. 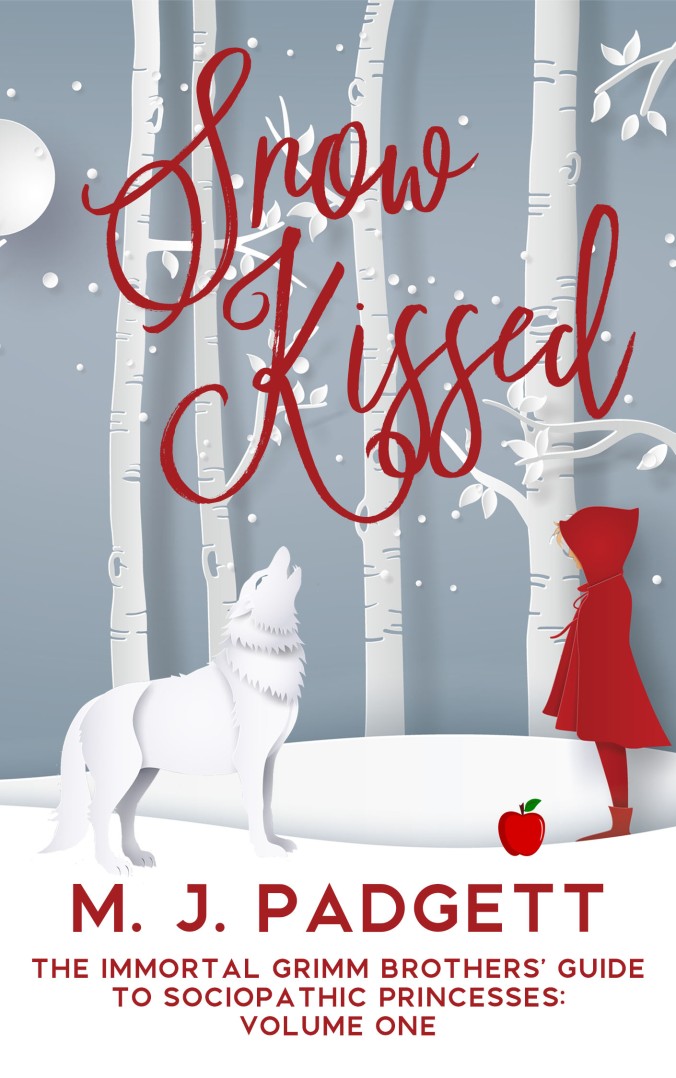